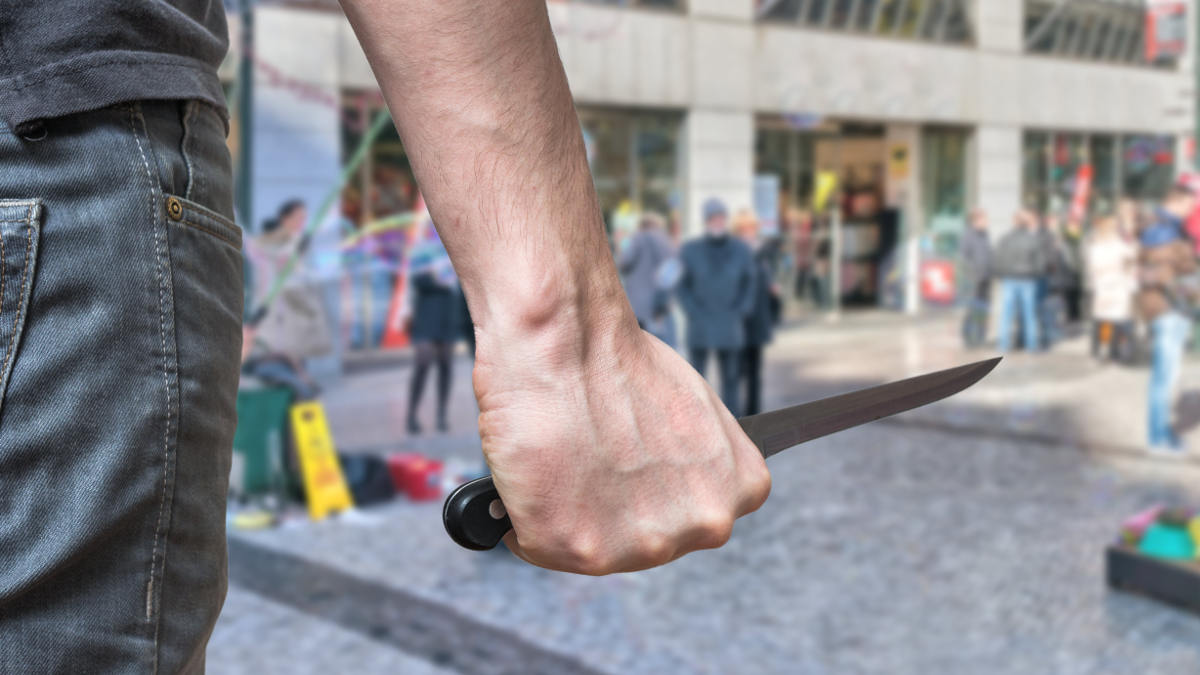 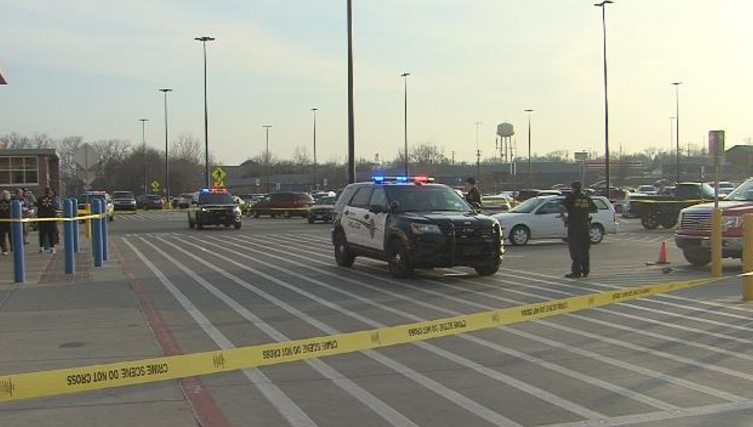 Once again, it was a good guy with a concealed handgun that stepped in and saved a life, this time in the parking lot of a Topeka (KS) Walmart.

Topeka Police responded to reports of a stabbing at the Walmart on SE California in Topeka just after 4 p.m. Saturday.

TPD says two men were involved in an altercation, when a third party conceal carry holder intervened and stopped the assault.

“He intervened, drew his firearm, and held the people to the ground basically at gun-point,” said Topeka police Sergeant Joshua Klamm.

One of the men involved in the altercation was stabbed and transported to a local hospital with non-life threatening injuries. Police say the two men knew each other.

The suspect and the witness were taken to the Law Enforcement Center for questioning.

The suspect and the victim were both taken into custody for aggravated battery. The conceal and carry holder was released after questioning.