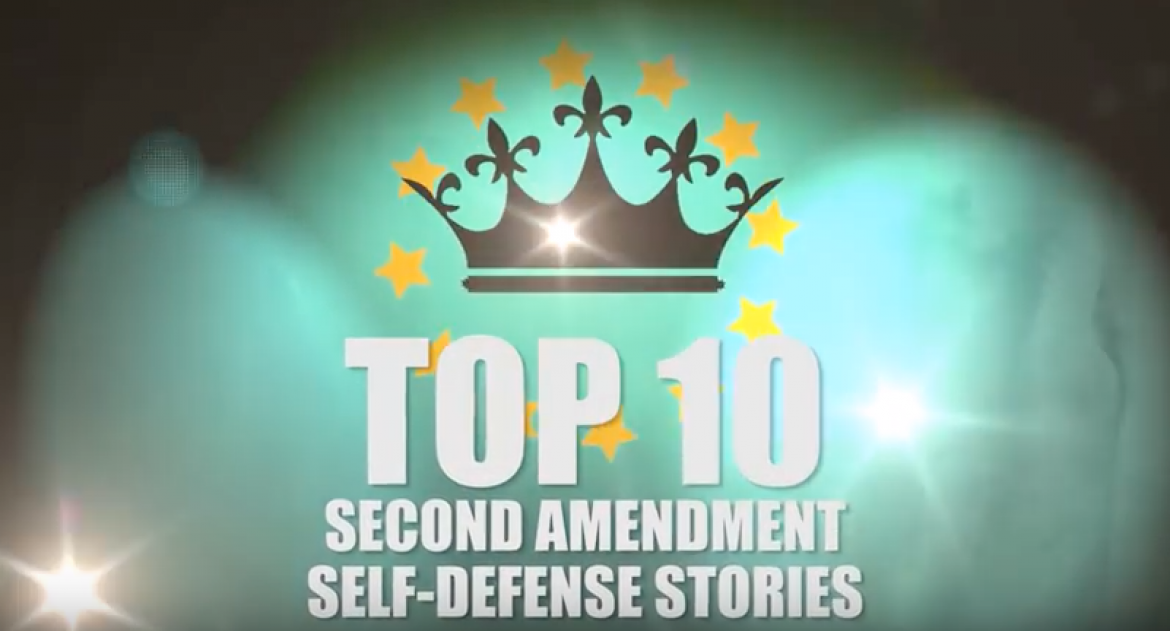 Mind blowing Top 10 Self Defense Shooting Video Compilation – Would Be Robbers STOPPED in their tracks by armed Citizens!

A jewelry store heist was foiled when the owner pulled a shotgun on would-be robbers at Joyeria Marlenes’ jewelry store in Fresno, California. The surveillance footage recorded the wanna-be jewelry thieves pretending to show interest in the merchandise. While one suspect asked clerk Noe Guzman about bracelets, the other suspect racked the slide of a handgun behind his partner’s back. Guzman said he moved to the side so that his uncle, the store owner who was in the back with his daughter and grandchild, could see that a robbery was in progress. The suspects were surprised when the owner came out from the back with a shotgun.

An armed gunmen was fatally shot in southeast Houston by a convenience store clerk’s son. Usman Seth was working at his father’s grocery store when a masked robber carrying a tactical firearm came into the store demanding his sister, who was at the cashier counter, give him all their money. Seth’s father handed him their store handgun and quickly shot the suspect, later identified as Sam Abugalboush, in the leg. Surveillance cameras caught the entire shootout on tape. Police arrived within minutes, but Abugalboush died at the scene.