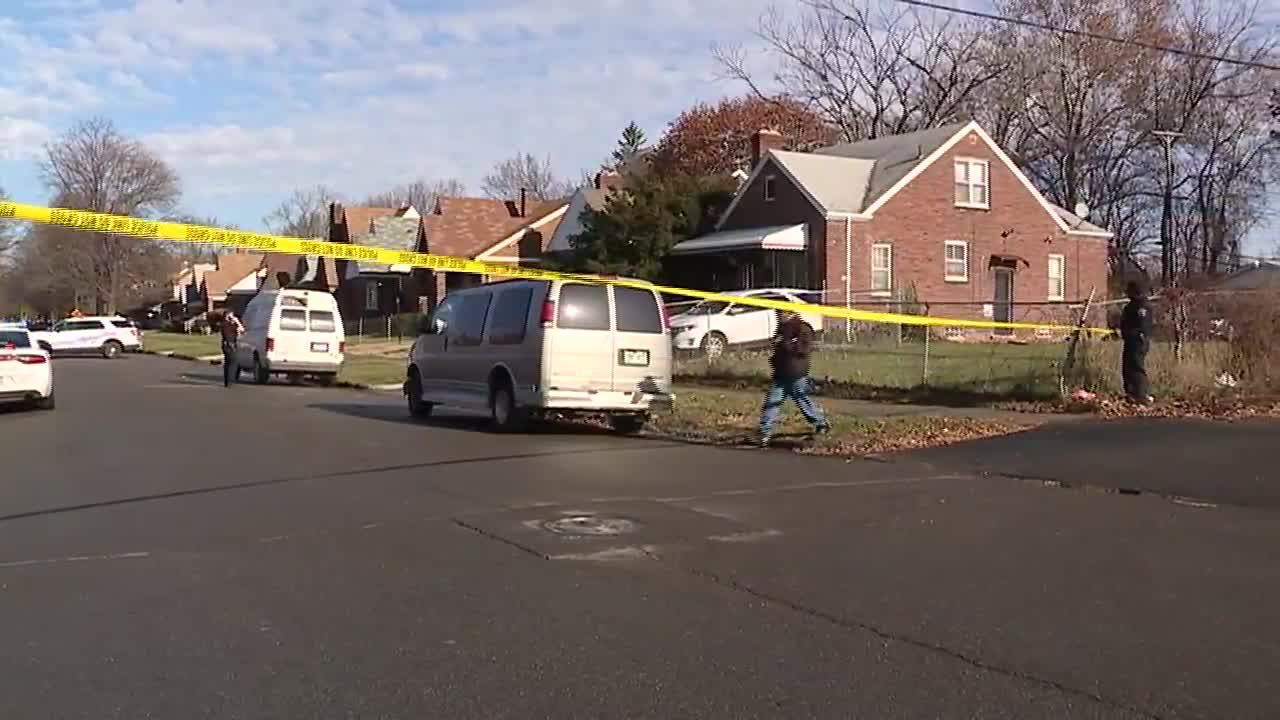 DETROIT, MI (WXYZ/CNN) – Police say a stranger in Detroit tried robbing a mother and daughter before attempting to break into the family’s home.

One of those women killed him.

A man in his 30s walked up on the women as they were headed to their car to go to church and he apparently wanted to rob them.

“They were accosted by an unknown male, someone they had never seen before,” a spokesman for the Detroit Police Department said. “The male grabbed onto the women by the coat. The woman got loose. She went into her house.”

But it didn’t end there. The male turned this into a home invasion when he followed them inside.

Police say there were three generations of women inside the house when that happened, one in her 70s, one in her 50s and the youngest in her 20s.

The one in her 50s grabbed a gun and shot twice, killing the intruder on the spot.

Police said he came out of nowhere. Since the shooting was in self-defense, police won’t make any arrests.